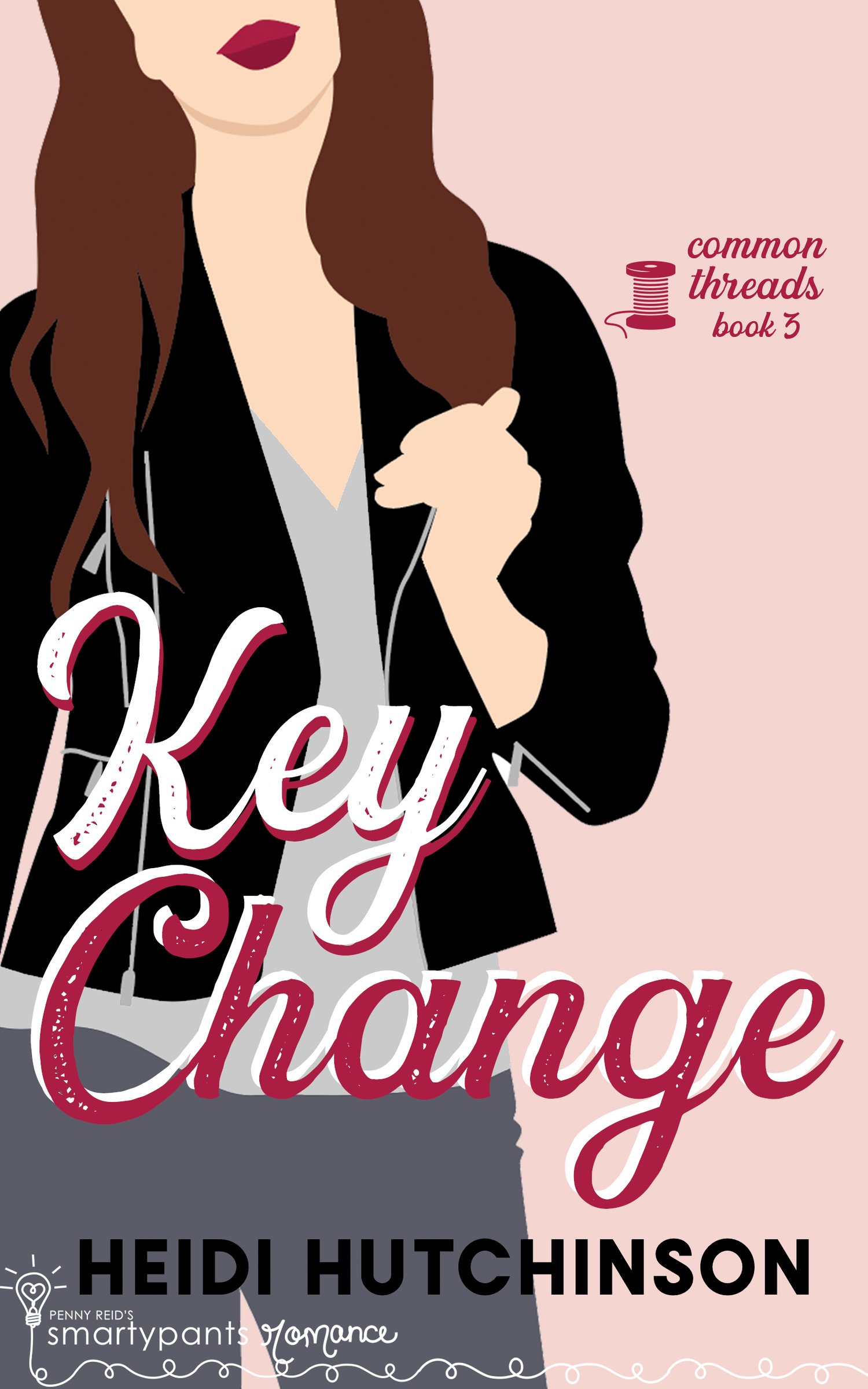 Before Hannah was a 9-5 working, dinner making, homebody, she was Ashton James: a paparazzi-stalked pop star with more enemies than friends.

These days she has one priority: keeping her sister safe and away from the public eye.

Hannah was doing a great job, until the pesky little brother of an ex-fling discovers where she is, and wants her help launching his career.

Now she has to trust Johnny—whom she betrayed in more ways than one—to protect her whereabouts. Johnny may have an infuriating moral compass and the timing of a storybook hero, but is he immune to the temptation of revenge?

Johnny’s focus has always been his music business, and a bad influence like Hannah is the last thing he needs at work, or around his brother.

But some things are too powerful to be stopped. For someone like Hannah, second chances—in life and in true love—don’t exist. She didn’t think so, at least.

Johnny is about to prove her wrong, and being wrong has never felt so right.

Key Change is a full-length contemporary romance, can be read as a standalone, and is book #3 in the Common Threads series, Seduction in the City World, Penny Reid Book Universe.